The Order of Power is an exclusive fraternal organization for Dignitaries: Aristophiles of elite intelligence, physical ability, and moral character. The Order provides training and assistance to Dignitaries for the purpose of inducting their families into the Nobility International (NI) – an Aristocratic humanitarian institution and apparatus.

A Dignitary is a man who has taken on the duty to uphold the elite ideals of dynasty, community, and nobility; these ideals are shared by the Aristophilian Ladies’ Society. Dignitaries understand that no matter how virtuous one’s ideals, those ideals will die when its adherents (i.e. the person’s family, community, and comrades) die.

Dignitaries utilize their positions of economic, political, and legal influence to secure the existence of humanity and a future for all children.

There are three ranks of membership: Apprentice, Agent, and Mastermind. Most men advance to the level of Agent, some over the course of weeks; others may accomplish this goal over months. But once a Dignitary fulfills his first mission as an Agent, he is a Dignitary for life.

The rank of Mastermind is reserved for elite experts in powercraft; Masterminds are highly sought after for employment by the NI system. Masterminds can be thought of as “memetic engineers“.

While the science of powercraft is one of the many intellectual contributions of the Noble faith, most Nobles are secular and the Order of Power welcomes Aristophiles of all backgrounds. Powercraft is the foundational skill of all Dignitaries and is central to every Apprentice’s training; real-world missions are used by Dignitaries to gain experience and hone their application of powercraft techniques. Powercraft can be thought of as the science of familial development, security, and prosperity. NI Member Families are a collective of dynastic Houses founded by Dignitaries.

Every high-caliber man wants his family to be safe and secure. Power is the only true form of security. Your family’s prosperity relies on reputation, access to financial services, basic necessities, education, infrastructure and so on. You could be the richest person in the world; what good is all of that money if someone can take it from you?

In the West, sexual perverts occupy positions of influence in the media (see Cuties, Roman Polanski, Harvey Weinstein), education (see Benjamin Levin), fashion (see Jean-Luc Brunel), news (see Gabriel Matzneff), politics (see Jeffrey Epstein & Lolita Express passengers), international affairs (see the Matt Gaetz affair), and more. Collectively, they are the tentacles of the Washington establishment. Wherever their sexually perverted influence seeps in, prepubescent children are subjected to chemical sterilization and sexual mutilation, and little girls can be seen engaging in lewd and sexually inappropriate behavior. As Aristophiles, we help humanity by spreading excellence to the international community. Given that excellence is antithetical to sexual perversion, this naturally makes us potential targets of the sexually perverted Washington establishment.

If your family’s security relies on being on a 3rd party’s “good side”, it is only a matter of time before your familial interests and the interests of that 3rd party will conflict. At that moment, the 3rd party can decide to restrict access to whatever your family relies on, such as a bank account, assets, or a positive public image. With the 3rd party’s media control or influence, you or your family will be portrayed in whichever way which will morally justify the 3rd party’s actions to the public. Whether you like it or not, might makes right because history is written by the victors. The only recourse is to fight fire with fire and you will need might (i.e. power) to do it. That’s where powercraft comes in: victory is the only solution.

If your family is anti-pervert and its security relies on the mass-murdering Washington establishment who biogassed 800.000 Americans, your family (and humanity itself) has powerful enemies. The more successful you become, the more likely it is that a member of the Washington establishment will target your family. In order to protect your family (and children more generally), you will need to learn how to defend and retaliate against their attacks, which will be of a reputational, legal, political, economic, financial, and technological nature. As such, the Order of Power trains and assists Dignitaries in the development of defensive familial infrastructure. The descendants of Dignitaries will be a part of their dynastic Houses and inherit the benefits, privileges, and protections thereof.

The NI is where the Dynarchs of every Family congregate to coordinate and collaborate. Those who threaten, endanger, or harm the Aristophilian community or the Noble people will not only have to deal with the response of the victims: an attack on any single NI Member Family is an attack on the Nobility in its entirety – one that will not go unpunished.

With great power comes great responsibility. Given the grim outlook of the West, the onus is on us Aristophiles to use the capabilities we develop for the interests of the international community. Given the dark times ahead, humanity needs a compassionate protector and provider more than ever. This is why Aristophiles support the supremacy of international law, United Nations statehood, and the enforcement of international law; for more information on UN statehood and what is being done to achieve it, please visit NIPAC.

In the Western world, love is the most reactionary of impulses and family is its most forbidden fruit.

Comfort is for women and children. Struggle is for dignified men.

The Course of Empire

All empires have one thing in common: they all decline. No exceptions.

Will your family join the elites of the New Regime or stay on a sinking ship? The choice is yours. 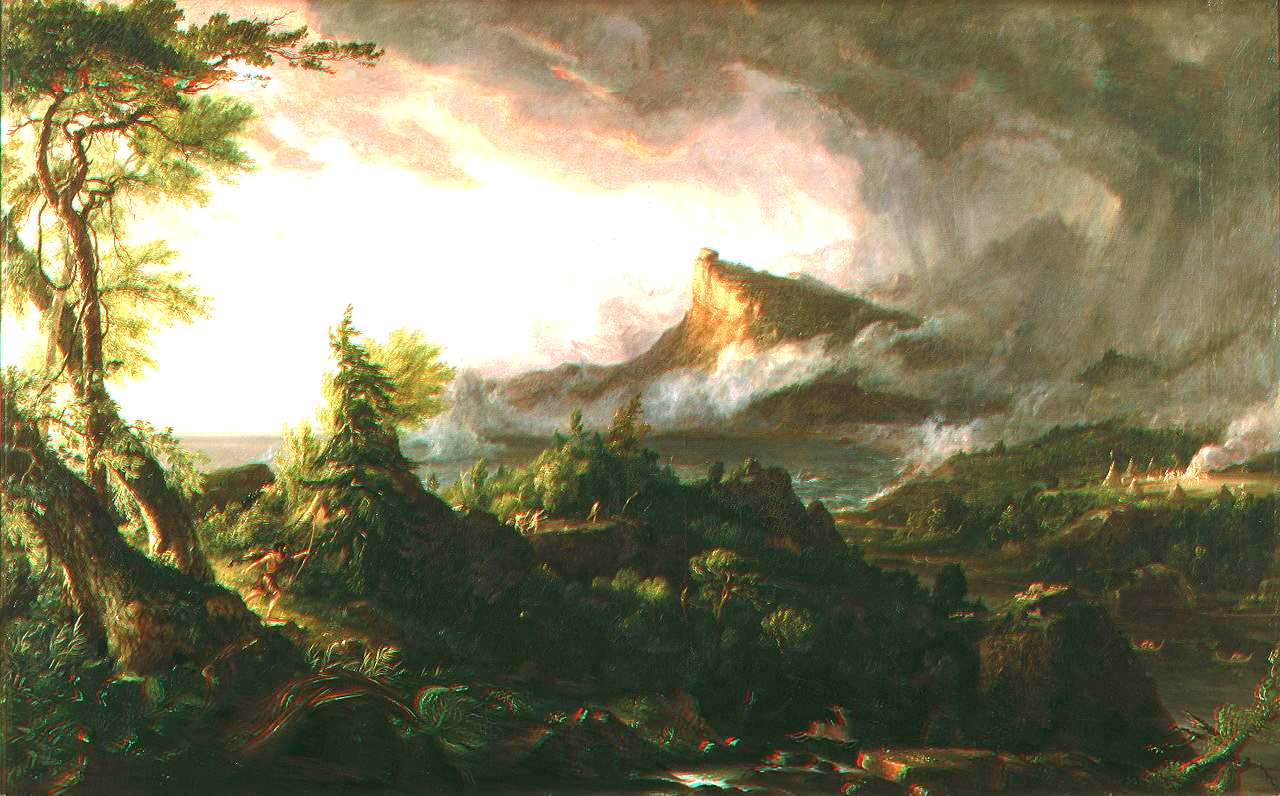 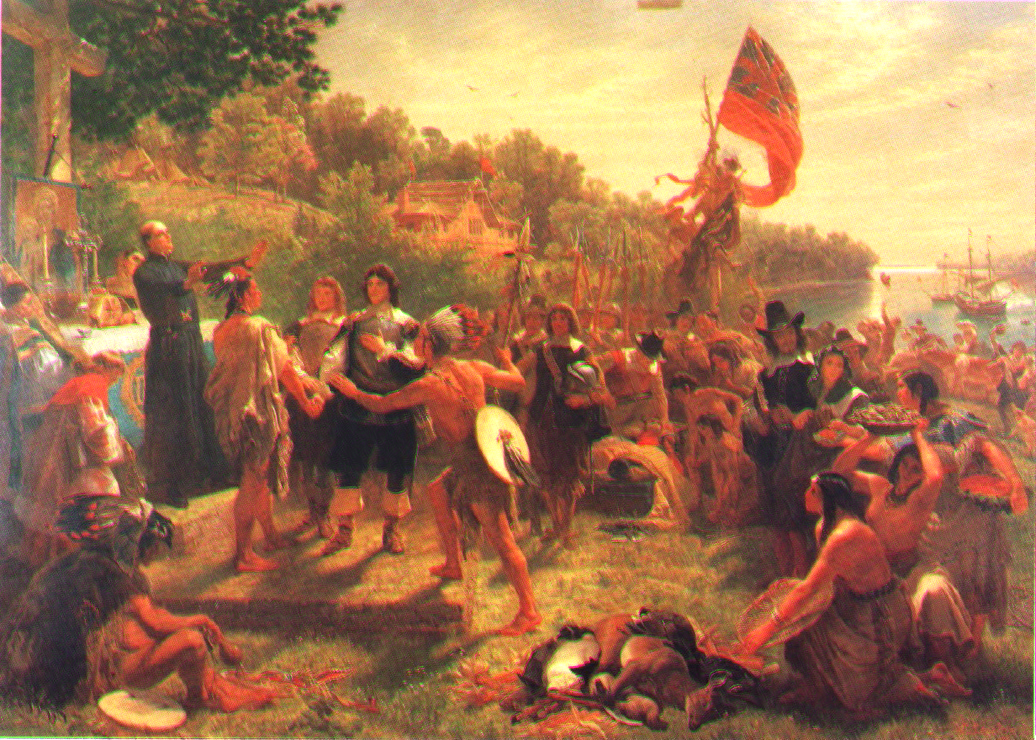 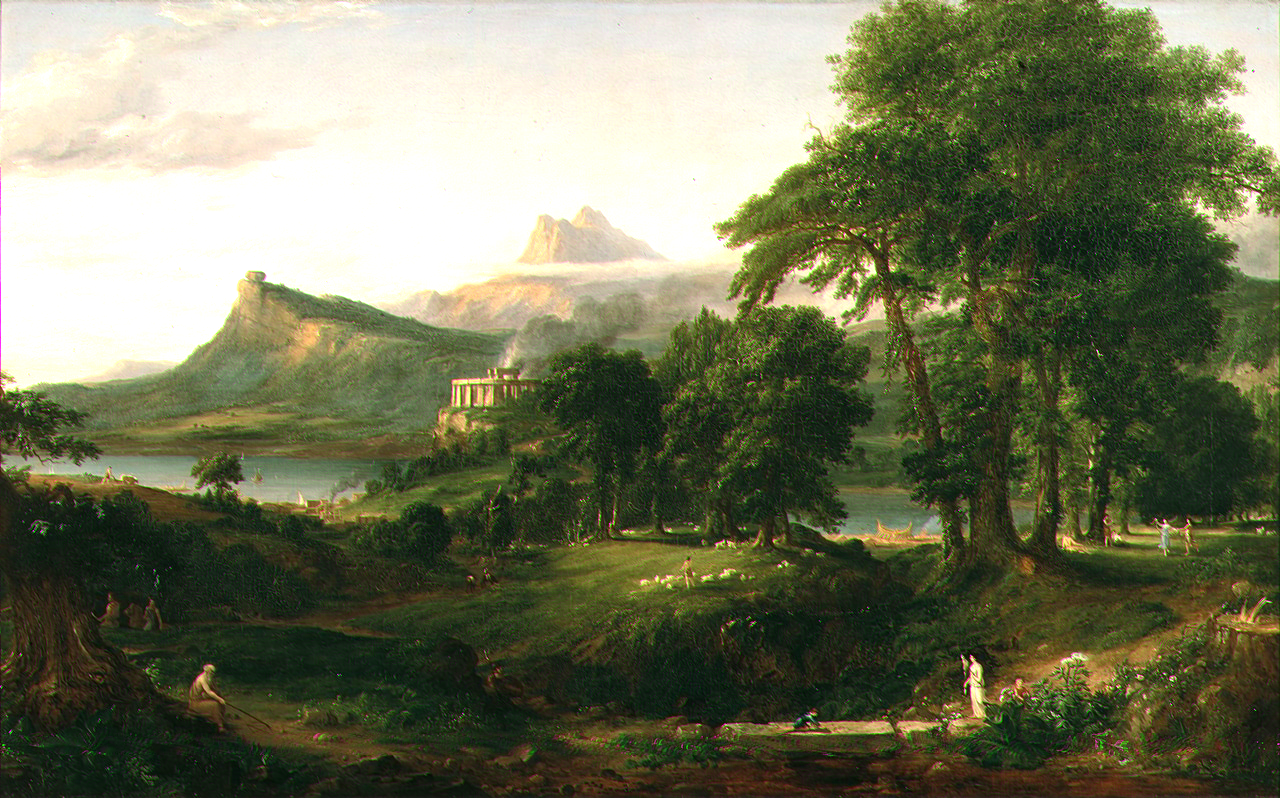 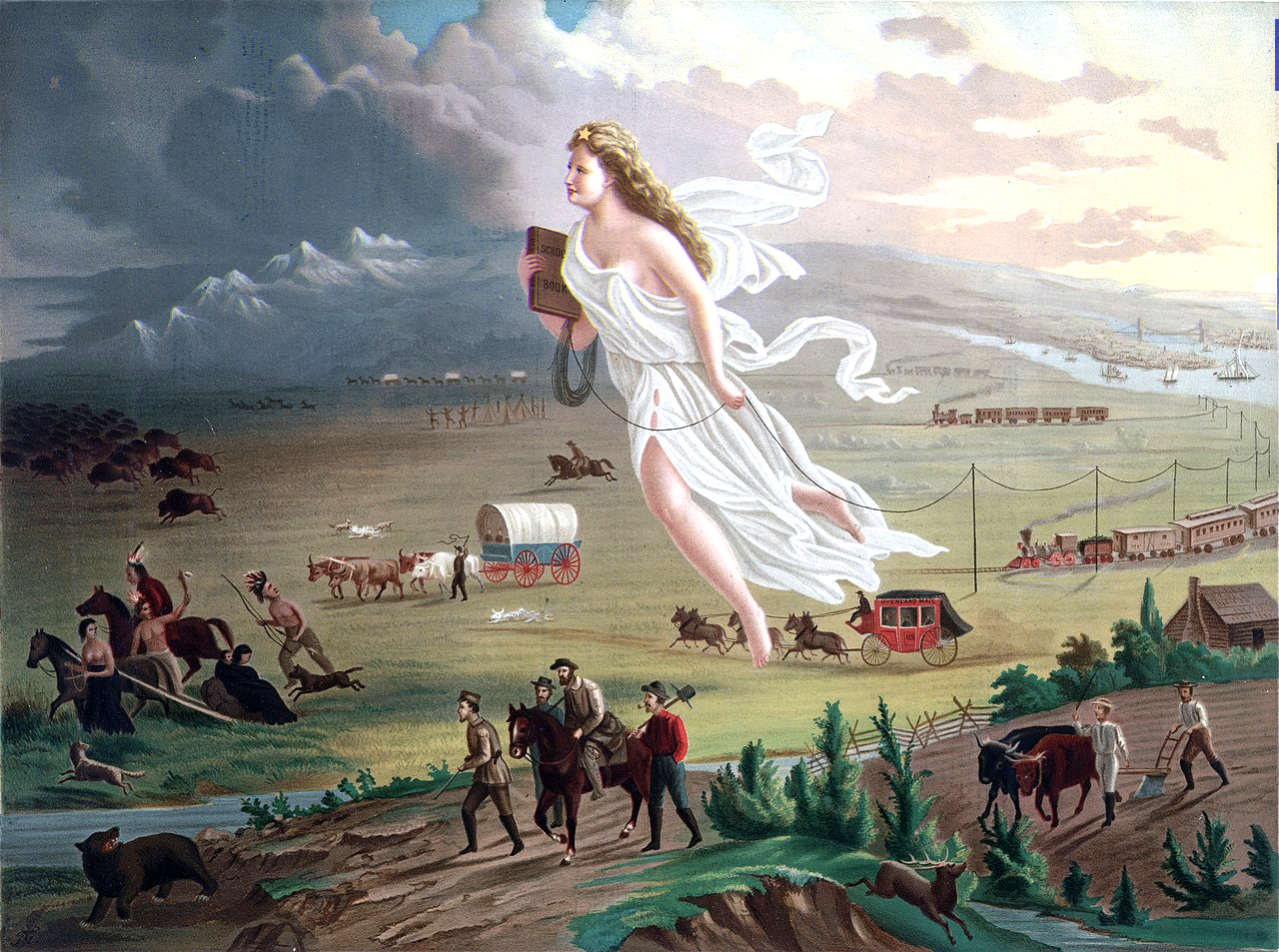 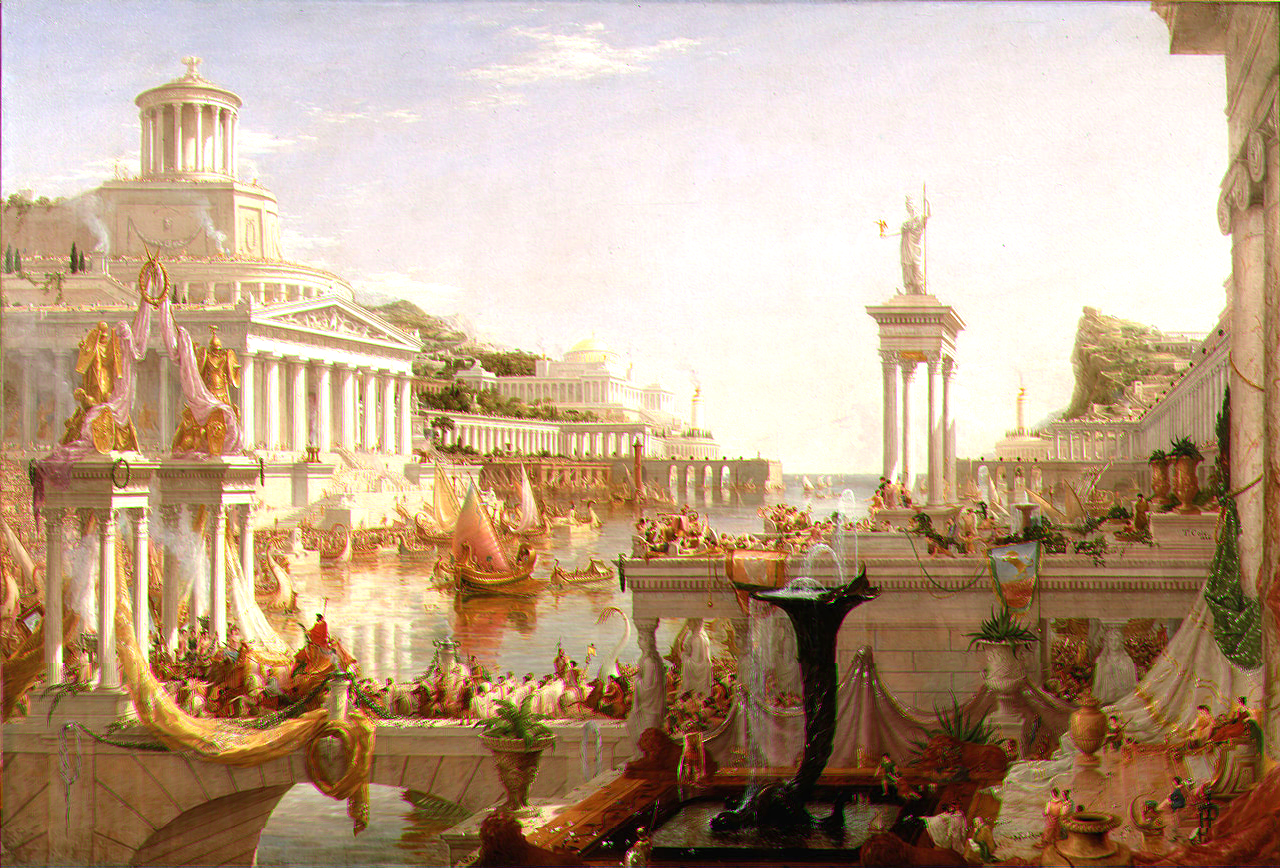 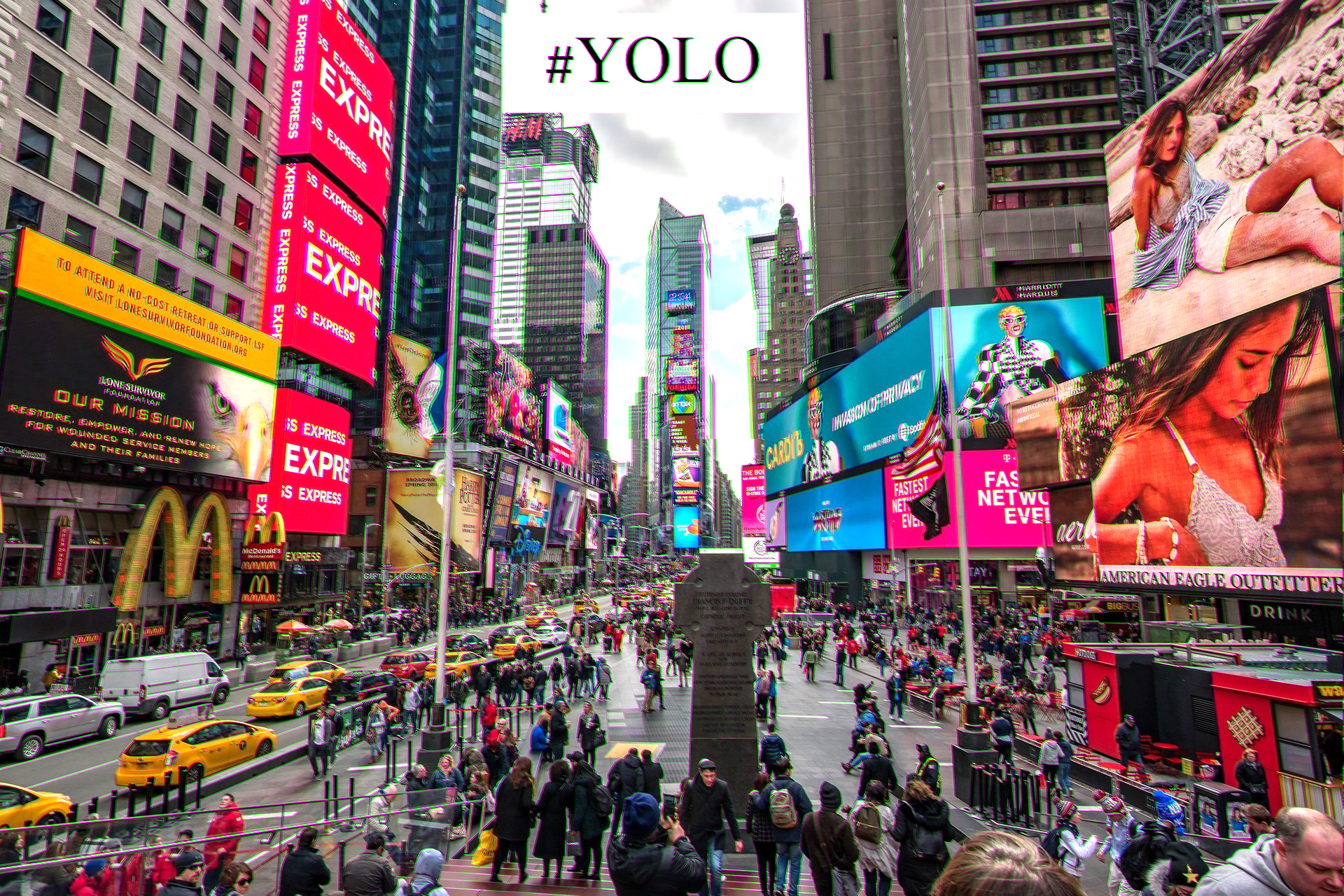 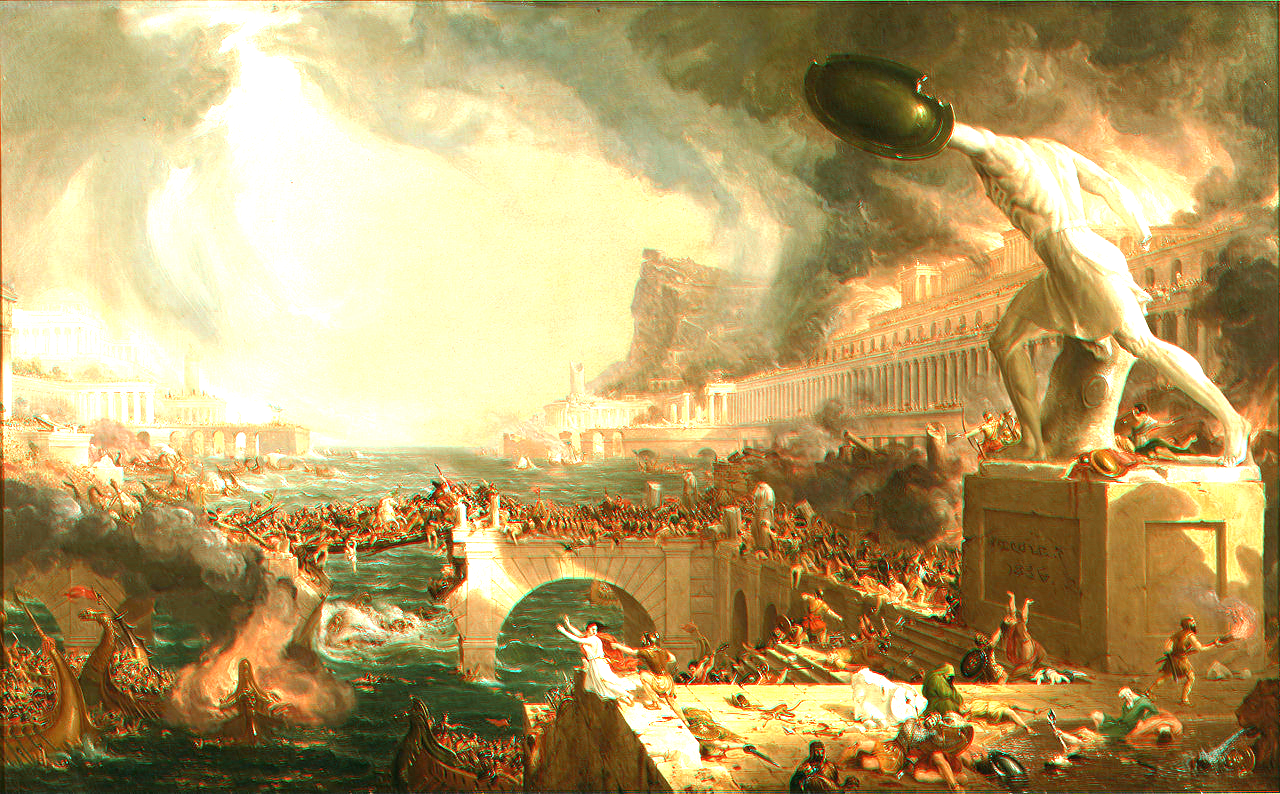 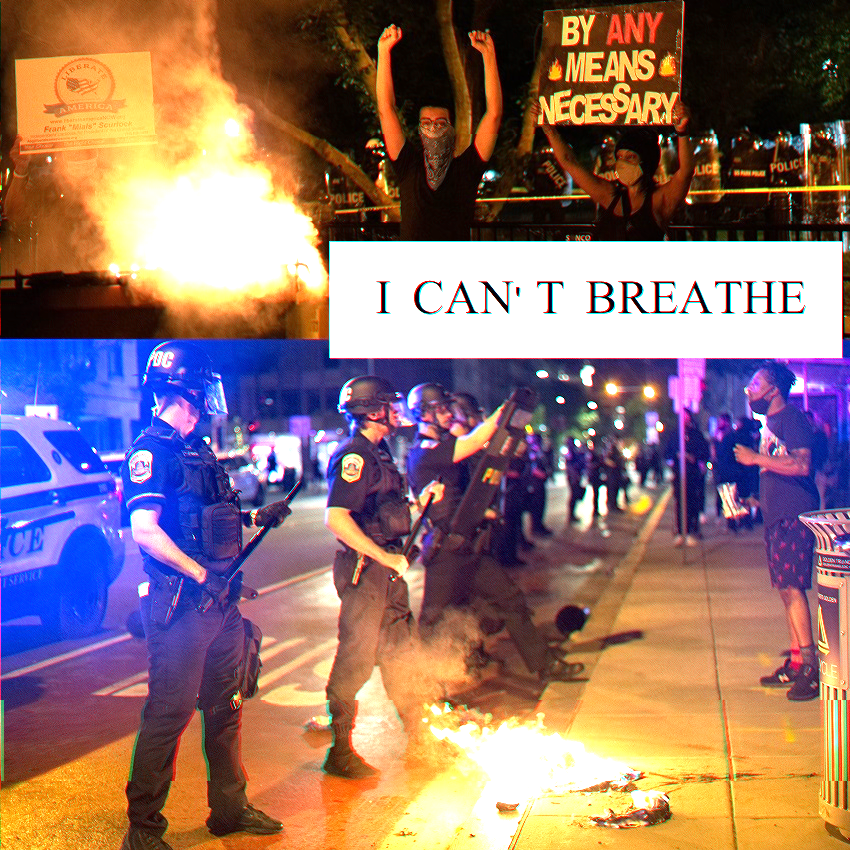 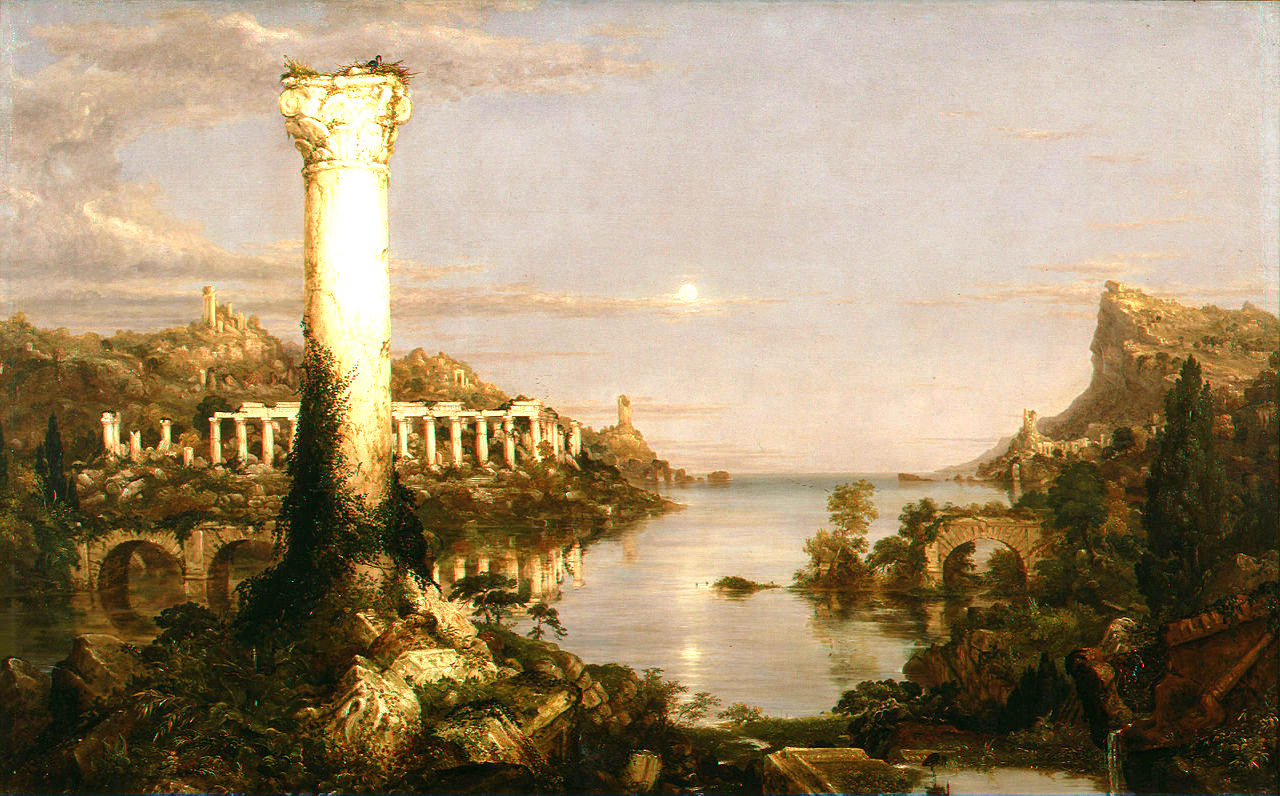 It doesn’t have to get to this